Finally, a reason to drive to Safety Harbor for eats: Southern Fresh

We decided on a mid afternoon Saturday visit to try this one out for the first time. We had pretty much struck out so far in the cute little 'ville called Safety Harbor but wanted to see if we could break the string of bad luck eateries here. 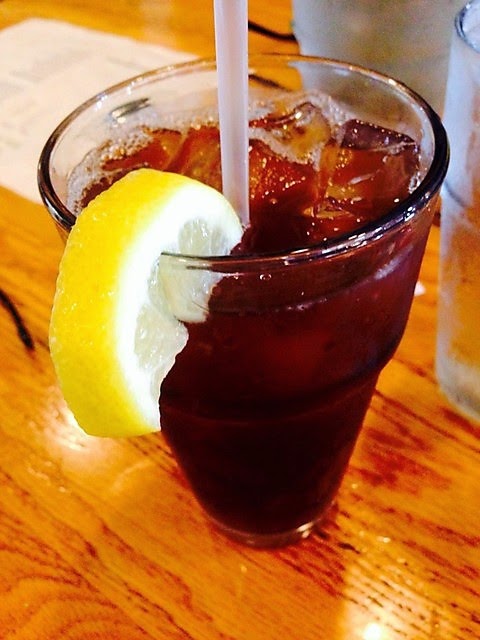 When we arrived it was around 3:30 PM I believe yet there were a couple of tables in and one duo outside in the heat eating.

Our server, and darn it for forgetting his name, was very pleasant and did introduce himself but I always am studying the face first when I meet someone so his name escapes... Read more »
me but suffice it to say he would be one reason to return. Very helpful and engaging which is really half the experience don't you know? Maybe the smaller crowd helped out there. 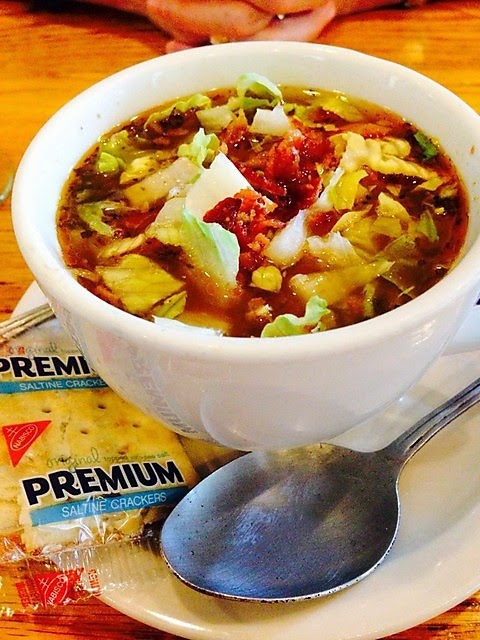 Menu is very small but don't let that keep you away. I was there for fried chicken period, End of story. Pan fried in an iron skillet. We watched it being cooked.

Had two glasses of a very delightful sangria that was refreshing and one of my fave blends to date. Three wines, fresh fruit juice and a touch of peach schnapps.......see we DO listen Mr. Goodserver.
Tried a cup of the unique BLT Soup and loved it too. Not heavy and yes it DOES have lettuce in it. Garlic too.

The southern sweet tea is now an auto order for me even though shy away from sweet for the calories. Heck with it, Grandma Schuler would be so proud. ;0)

Now for the real deal, white meat chicken, collards and mashed potatoes with a divine gravy provided on the side. Hot and JUICY out of the skillet. Breast and wing. Wife and I "split it" up and she dove into the breast and I took on the wing and greens. She ate all she could of the breast and let me have the rest with the skin and the bones part since when I eat fried chicken very little is left to show any evidence. It was crispy out and juicy in and hot, the three things you wish for in fried chicken out. 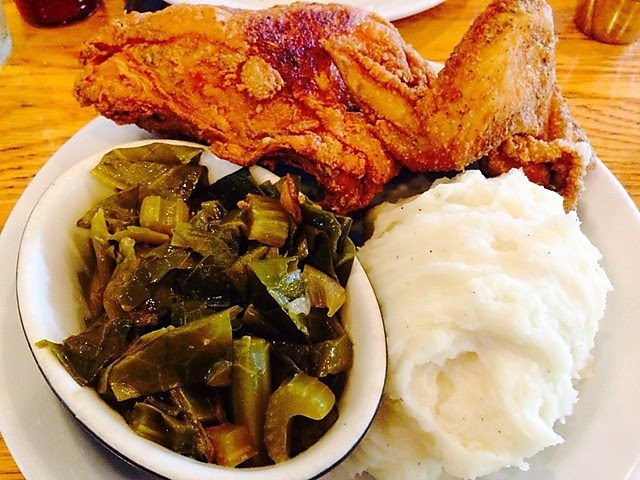 Greens were good and had some celery in them as well. Could have used a few more but.....Came out f North Carolina according o our astute waiter since there are no fresh ones in Florida in July. Love that factoid. Love fresh greens and love being called an aficionado too. ;0).

We were stuffed full due to my drinking so much liquid along with the meal so we will have to com back for Banana Pudding and Strawberry Shortcake. Darn.

I look forward to "regular" status so I can order up a plate of wings like the dudes on the front stoop were devouring. They even offered me one on the way out but I was too full. 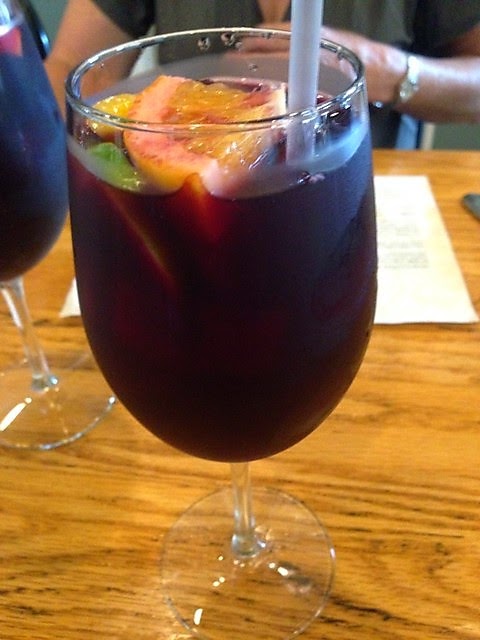 They are expanding the kitchen and the seating area soon and this will only help I believe. The do need some more variety in my opinion but have made the vaunted two year mark where places either make it or go under.

I have a feeling they will be around a while. Call in an order too they said. I took a men with me.
In fall I will opt for outdoor seating but for now indoors it is......

Gulf Coast Guy
Loving and living life on the Gulf Coast and staying in touch with family scattered about this grand old country.